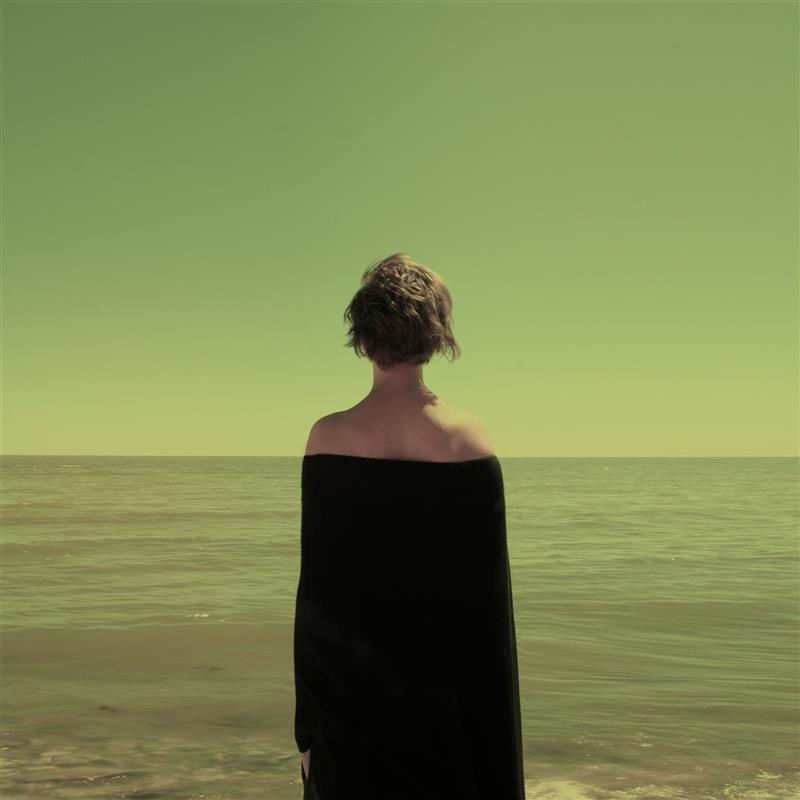 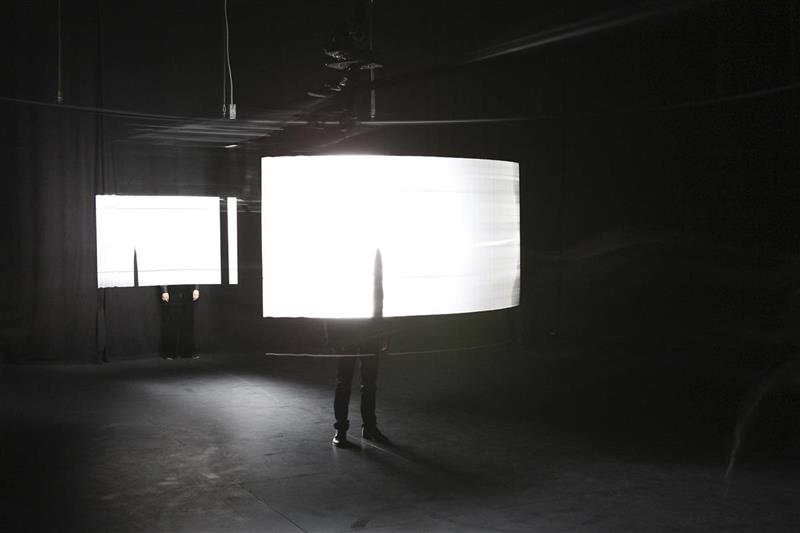 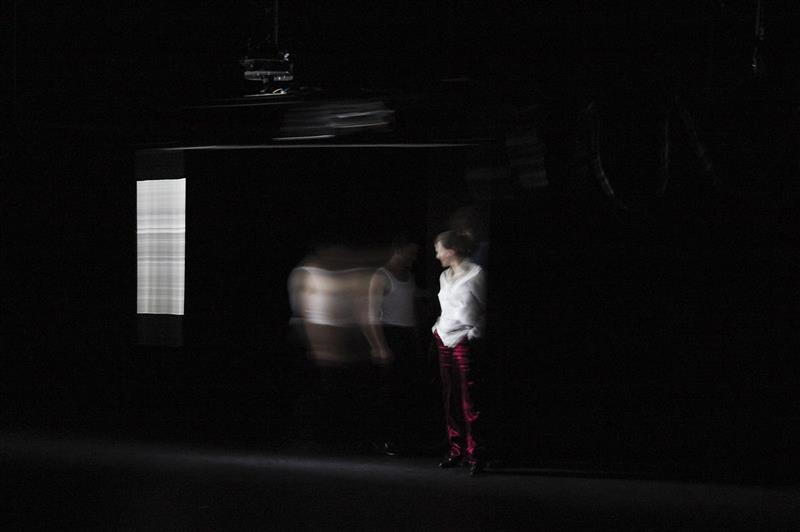 I would like to talk to people about clocks
About the fragility of the mechanisms
The narrowness of the springs
The dark sides of the cog wheels
These days, no one gives a clock a moment’s thought
Maybe that’s why people are sad?
They don’t feel the life behind the small and the big hands!

I would like to share the secret of clocks with people.
Then they would open their eyes.
Then they might perhaps make and tell their own stories.


With ‘Secret Face’ the Turkish-Belgian producer/theatremaker Mesut Arslan presents a theatre adaptation of ‘ Gizli Yüz’  (The Hidden Face), the only film script of Turkish author and Nobel prize winner Orhan Pamuk. For his evocative text and light choreography, Arslan works with a Flemish-Turkish team of actors and with scenographer Erki De Vries.

From 1985 till 1989 Pamuk wrote The Black Book, an inventive novel intertwined with mysterious, fairy tale stories. Pamuk developed one of these stories, The Hidden Face, into a film script for the well- known Turkish producer Ömer Kavur. The film won awards in Montreal and Antalya, including the best script award. Mesut Arslan drew inspiration from this surreal movie for his theatre adaptation.

In ‘The Secret Face’, a lady asks a photographer to take pictures in bars in Istanbul at night. While he is mainly interested in the lady, the lady is fascinated by the faces of the people in the pictures, and especially by one particular man, who turns out to be a watchmaker. When the lady disappears , the photographer starts looking for her. During his search through different cities he gets in touch with watchmakers, bell towers, film images and a thief of lost dreams.

Arslan will not only use Pamuk’s film script, but he will also represent the central themes of the story – identity, time, perception- by using an atypical casting and a very prominent scenographic light concept. Two men (Yves De Pauw, Tom Van Landuyt) and two women (Lotte Heijtenis, Deniz Polatliglu Cohen) with different backgrounds and physiognomies will play the main characters, their commentators or their subconscious selves in changing roles. An inventive light choreography of moving neon lights will guide the spectator’s view through a sequence of snapshots, just like a photograph or film, as each time only part of the scene and the actors will be lit. Thus, by means of  text, exchange of roles, choreography and light, Arslan reveals  ‘the hidden faces’ of the characters.