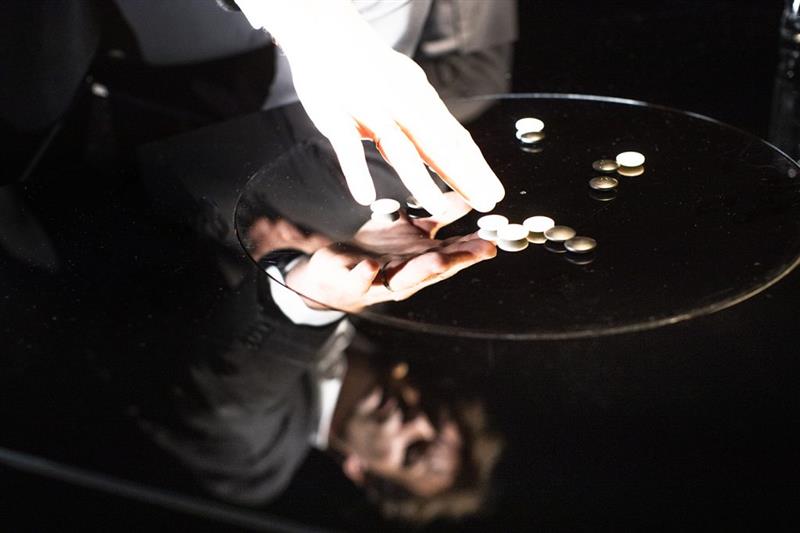 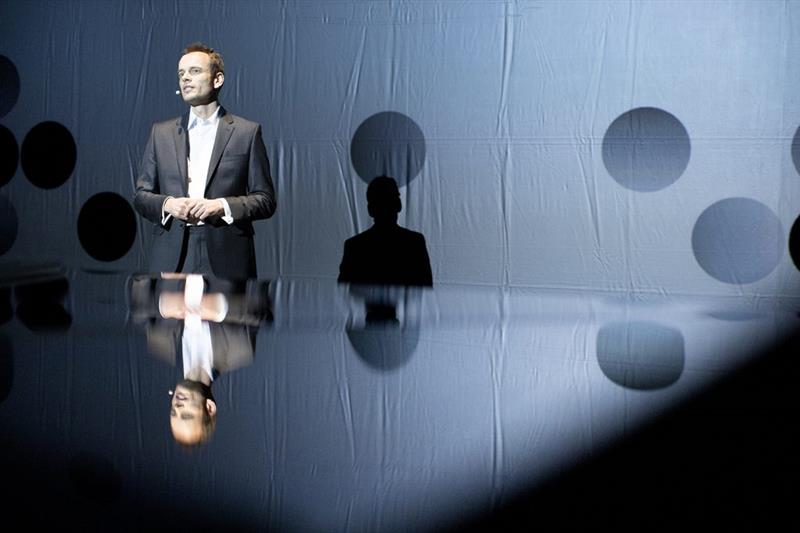 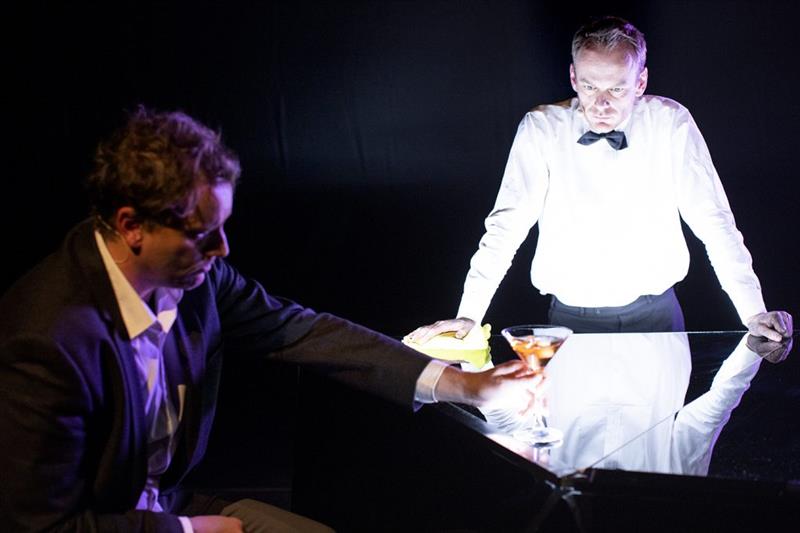 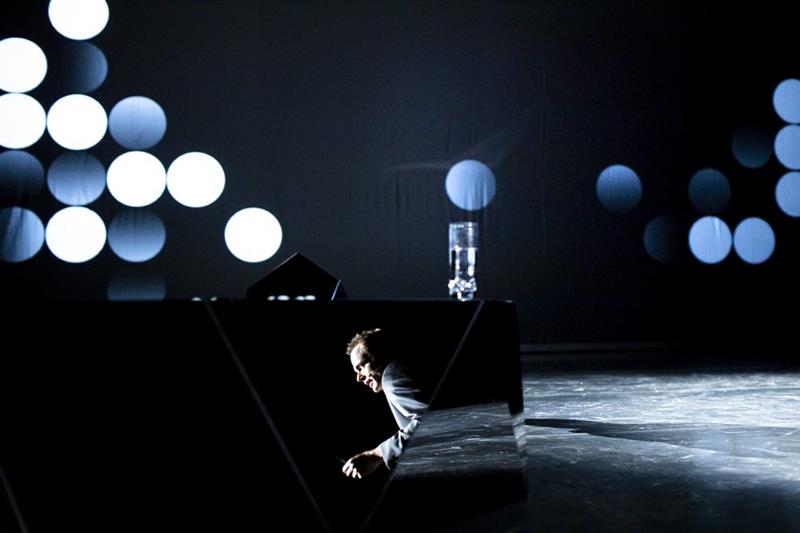 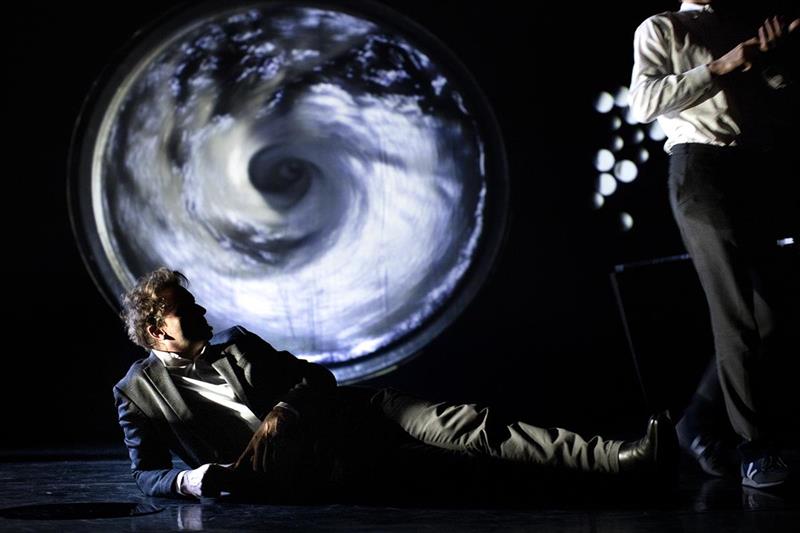 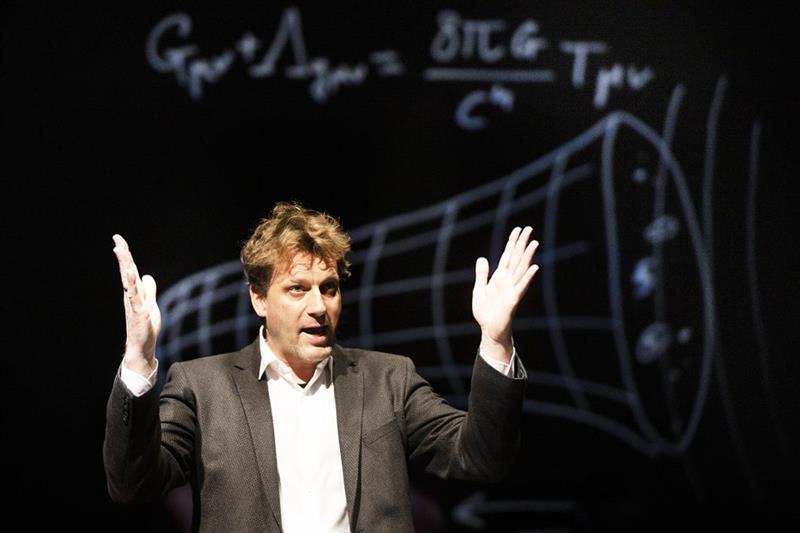 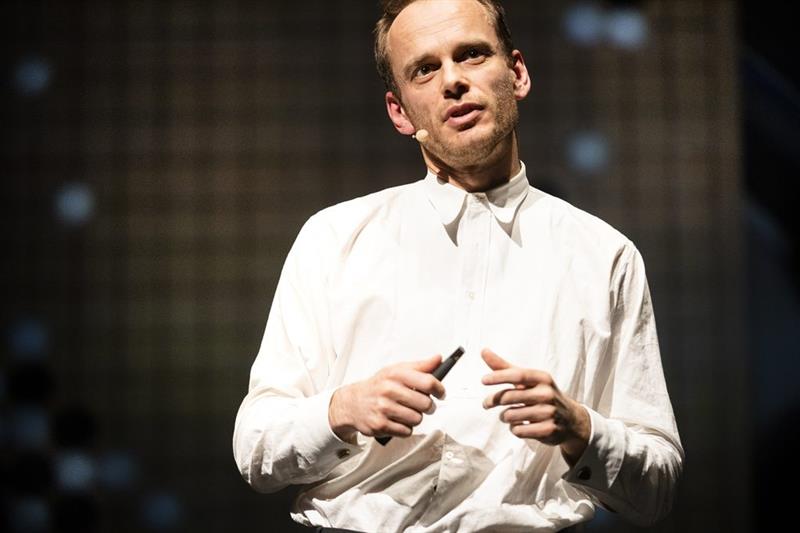 In 2016 AlphaGo, a deep neural network developed by Google’s Deepmind, challenges the world champion of Go, Lee Sedol. Go is the oldest board game in the world and despite its simple appearance, the number of possible board positions in a Go game exceeds the amount of atoms in the universe. It is won by the presumed exclusively human skills of intuition and creativity, so no one expects a computer to be able to beat a human player. But the implausible happens: AlphaGo beats Sedol 4 – 1 and hits the front page of Nature.

AlphaGo’s 37th move in the second game is crucial and hits like a bomb. The computer comes up with a solution no human being could have imagined, Sedol leaves his chair and returns pale as a ghost. The live commentators fall silent and the image seems to freeze. In this moment of defeat and wonder the radical weirdness of AI stares us in the face: highly intelligent, creative but also completely alien.

In ‘Move 37’, Thomas Ryckewaert takes this moment as the starting point for a lecture performance about phenomena that are beyond human imagination. With cosmologist Thomas Hertog he presents an unusual lecture performance on the radically weird. They join on a trip through the dark, cool horror of the intelligent machine, the beauty of fading conventions on what is human at all, through time and space warped in black holes. In this lecture performance nothing is what it seems, human becomes alien, the computer intuitive, perception is deceived and the robot dreams.

This production was made possible with the support of the Belgian Federal Government Tax Shelter system, Gallop Taks Shelter and the Flemish Government