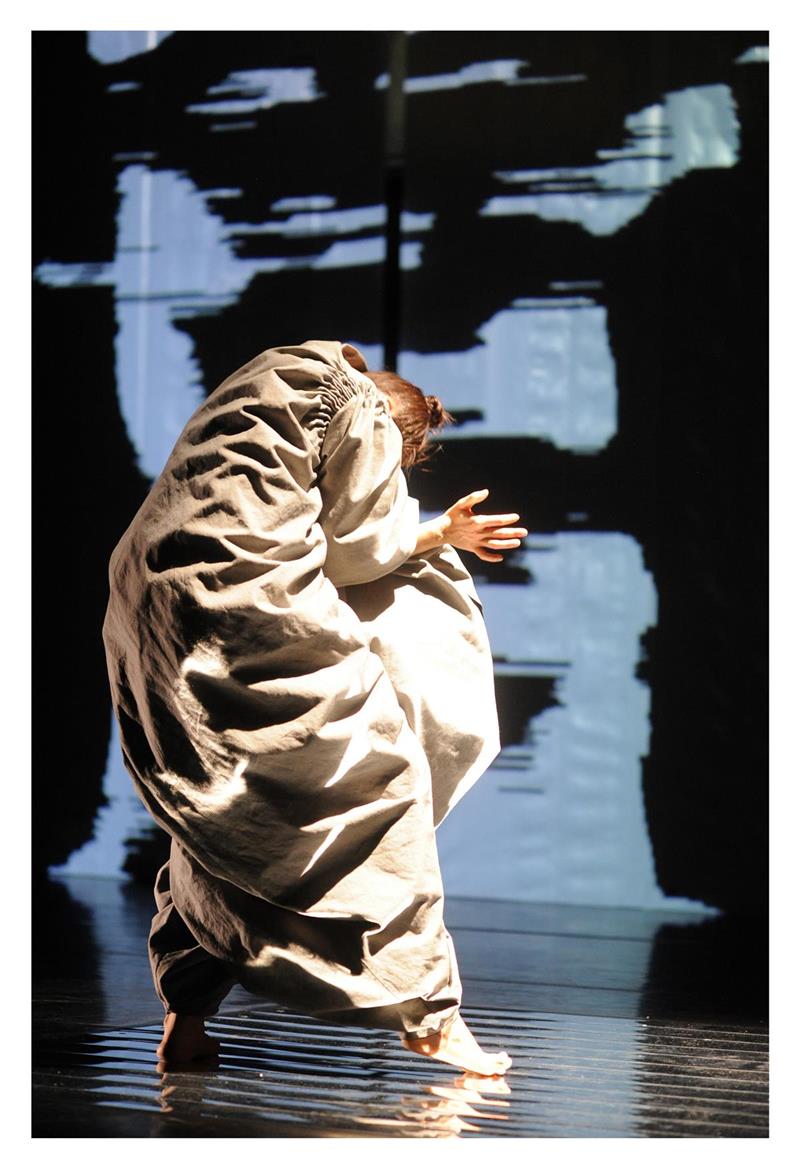 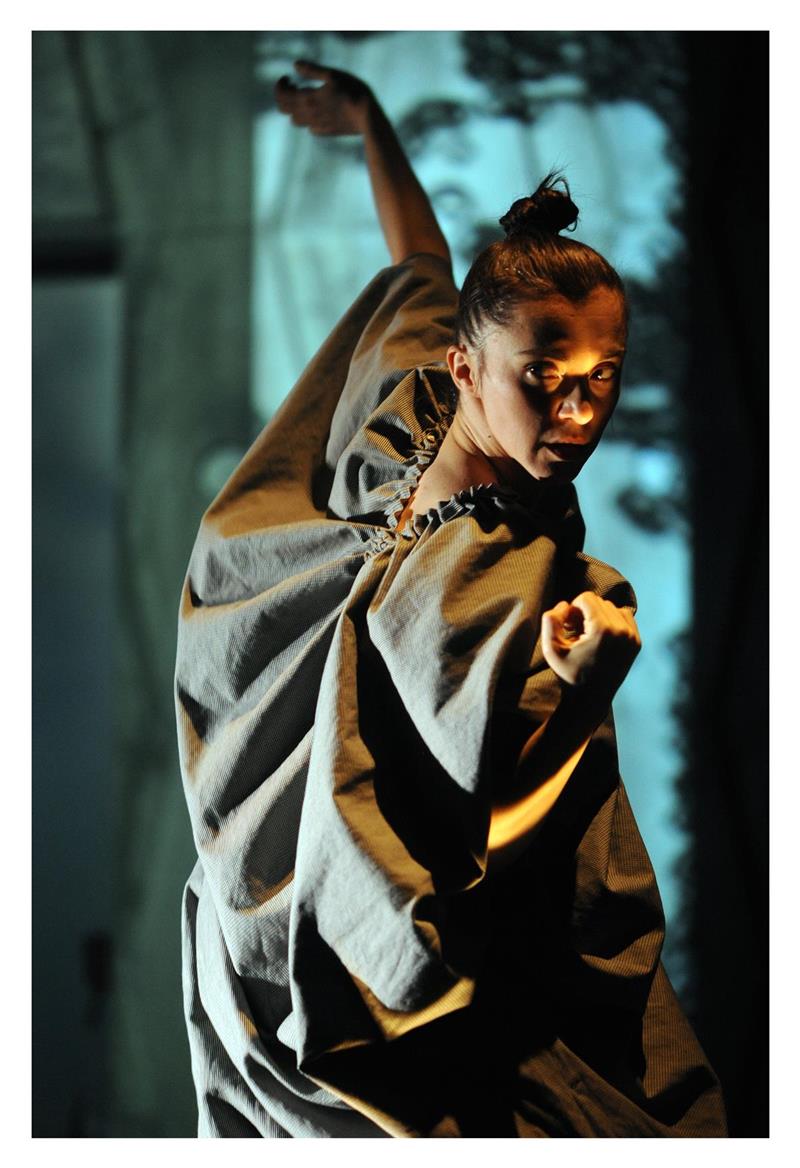 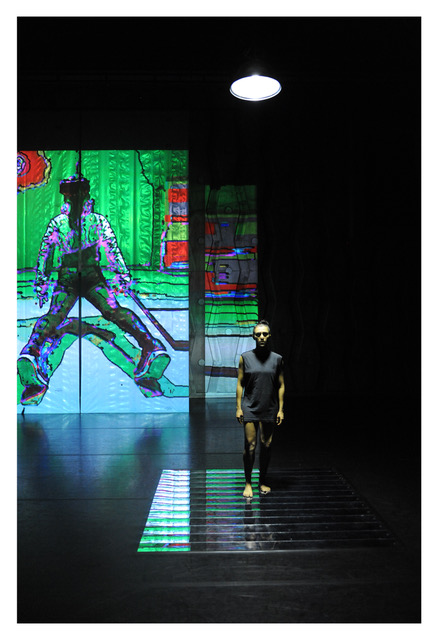 White on White is a dance performance created by Marc Vanrunxt, Bahar Temiz, Anne-Mie Van Kerckhoven and Jean-Paul Lespagnard. Marc Vanrunxt is an Antwerp-based choreographer. Since 1982 he has been working on an ever growing choreographic oeuvre.

Bahar Temiz is an upcoming Turkish dancer, performer and choreographer.

She was raised in Istanbul but decided to study philosophy at the Université Paris-Sorbonne. After that she went to the ArtEZ Dance Academie in Arnhem and on to Montpellier to study the art of choreography at EX.E.R.CE.

Meanwhile she has been working hard to develop her own choreographic ambitions with the solo In Love and ZEE, a new duet. Bahar has a very strong professional connection with the Western-European dance-scene. Over the past few years she has been working with the Superamas, with Ivana Müller and more recently with Felix Mathias Ott.

Bahar Temiz and Marc Vanrunxt met in Istanbul in 2014 during a workshop (organised by Platform 0090) Vanrunxt was giving at Ciplak Ayaklar. Soon afterwards both of them expressed the ambition to work together one day.

In White on White Marc creates a total artistic performatic experience for Bahar to emerge herself in. For this Marc invited both Anne-Mie Van Kerckhoven and Jean-Paul Lespagnard to collaborate closely on space, stage, lights and costumes.

Anne-Mie Van Kerckhoven is an Antwerp-based visual artist with whom Marc has worked on many occasions since as long ago as 1984. Anne-Mie is a philosopher with images, paint and colour.

Jean-Paul Lespagnard is a Brussels-based fashion designer and has also worked as a costume designer for the stage. Jean-Paul is painter with cloth and patterns.

In White on White, as in many other of his solos, Marc will extract value and importance out of Bahar’s work by constructing, deconstructing and reconstructing movements, images and atmosphere.